Melvin Wedge and The Skid Kids 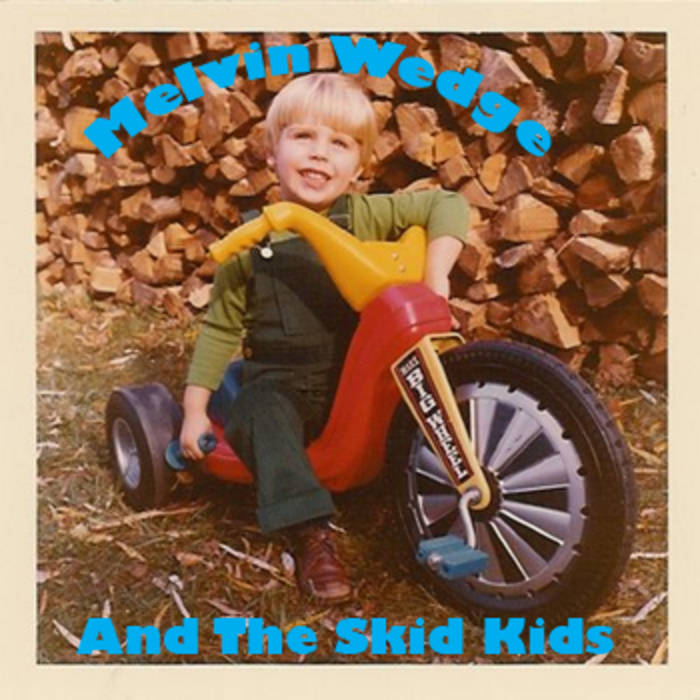