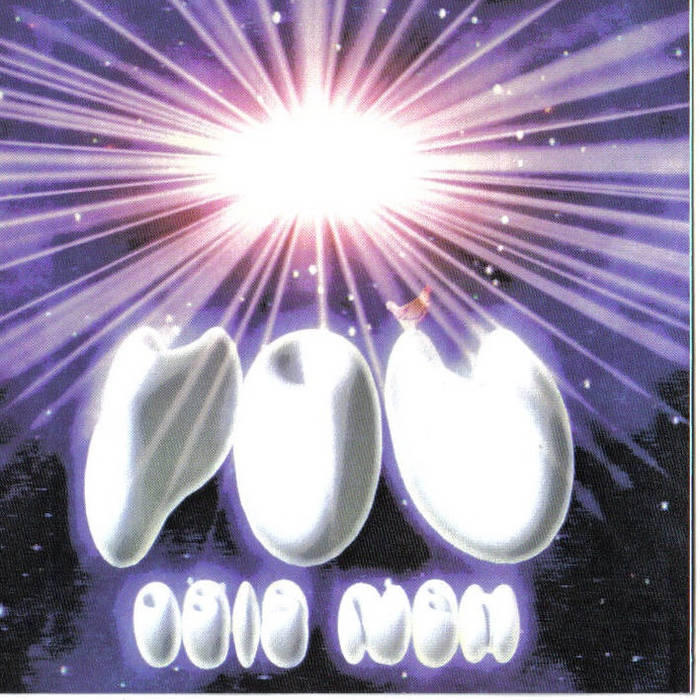 The Church of You's Third album