from The Dogon Lights - Debut Album by Vir McCoy 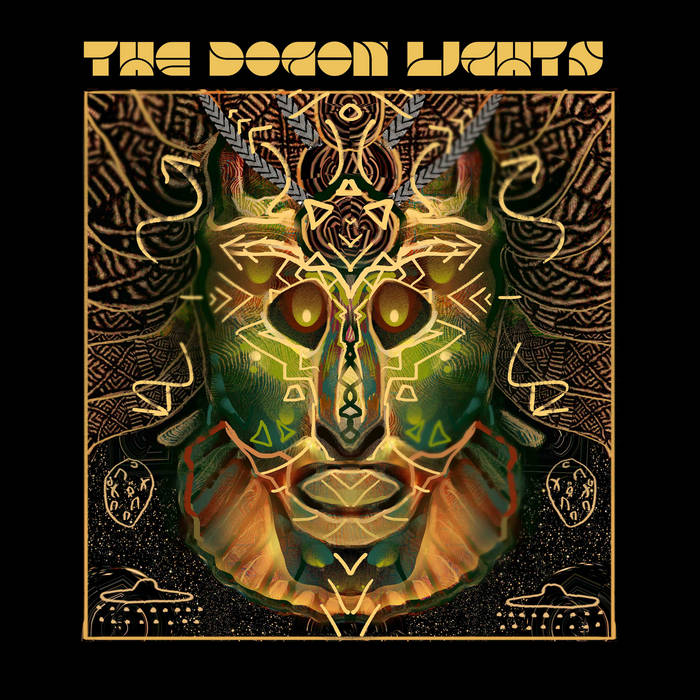